AWARD OF THE BRONZE STAR MEDAL. -- By direction of the President under the provisions of Executive Order 9419, 4 February 1944, (Section II, WD Bulletin 3, 1944) and pursuant to authority contained in Army Regulations 600-45, and Department of the Army Message W89043, the Bronze Star Medal with "V" Device for heroic achievement in connection with military operations against an armed enemy is awarded to the following officers and enlisted men: 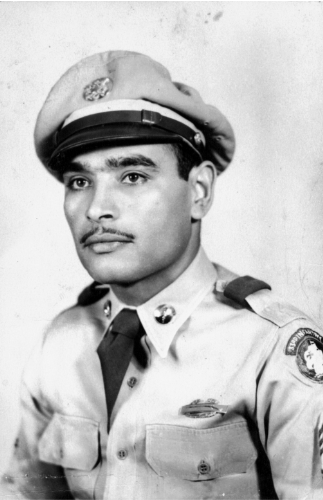